"We were pioneers," says Maximovsky. "There were no manuals, no support or user communities where you could get answers to your problems. We had to figure out everything ourselves. That defined us as a company. Innovation became a normal process."

The team's experience, credibility and knowledge of multiple systems have earned it major clients across North America and Europe, including Spike TV, RFD TV, 6ABC, MLB Network, Russia's largest sports broadcaster Match TV, Ukraine's INTER, and Georgia's Rustavi 2. Since its first project, Monday Night Football for ABC Sports, the team has been involved in numerous high-profile projects—from Super Bowls and the 2014 Olympic Games in Sochi, to US presidential elections for major US networks—receiving industry recognition and multiple design awards along the way. 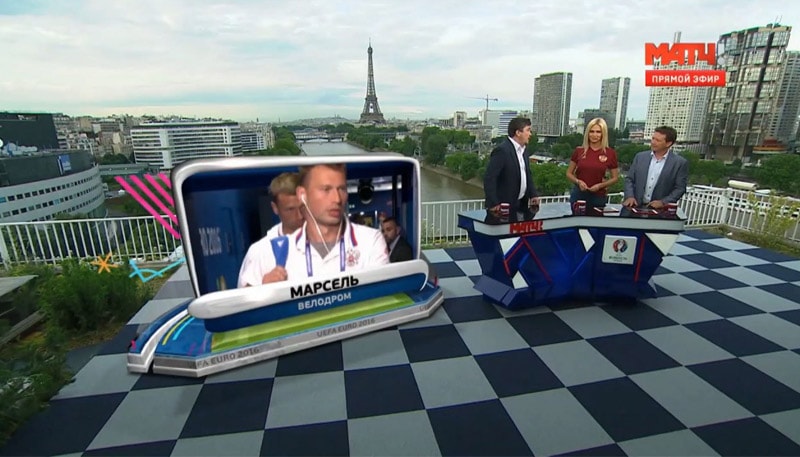 "We consider ourselves an Avid-centered company because everything we do is around Avid technology," explains Maximovsky. "Avid's solutions give us everything we need so that we're not limited creatively. When our designers start to brainstorm new ideas for new graphics, we don't need to consider the technology that's going to be used because we know that whatever the designers come up with we'll be able to implement on the system—there's nothing that will hold us back technically. It's a really powerful platform. Certain things that you can do in Avid tools are just impossible to do with the competing tools that exist today." 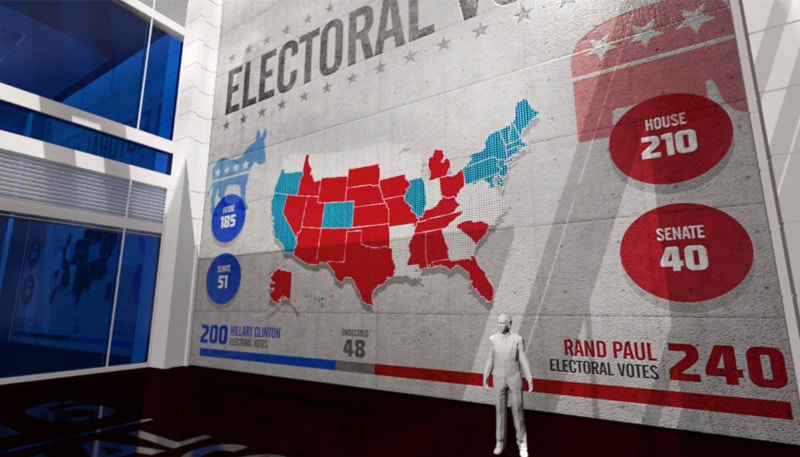 A history of firsts

Avid has helped Motion Path build on its reputation for innovation and satisfy clients' increasingly demanding and sophisticated requirements—like virtual reality, virtual graphics and virtual sets. In 1999, the company's principals were among the first to use real-time animated headshots at Super Bowl XXXIII in Miami. In 2015, Motion Path created a groundbreaking combination of augmented reality graphics and multiple virtual scenes to 'extend' MLB Network's studio, creating the appearance of enormous, breathtaking indoor and outdoor sets. The company continued to push the boundaries of augmented reality for the Euro 2016 soccer championship in France. "Discovering and innovating is nothing unusual for us—that's how we always work," says Maximovsky. 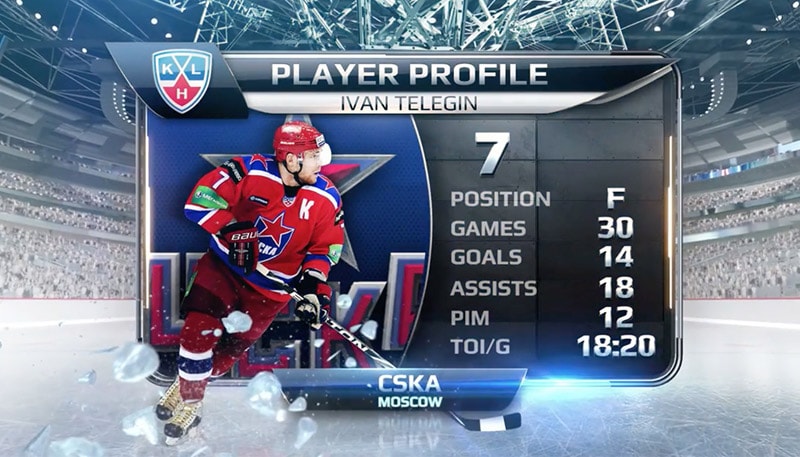 The future of real-time 3D graphics

The recent hype around virtual and augmented reality has helped to shine a spotlight on companies like Motion Path. "Everyone's talking about it, which is very positive," says Maximovsky. "There have been some sobering setbacks and it's still clunky as you need to use goggles. But although there are still challenges to be overcome, the potential and the promises are there."

Looking further into the future, Maximovsky predicts that the ever-increasing processing power of the machines that run 3D graphics systems will lead to more sophisticated and calculation-intensive tasks like those in the visual effects industry coming to real-time graphics, including ray-tracing and the ability to render very complex photorealistic 3D scenes. He also points to technology used in the gaming industry—like real-time 3D engines—that he believes will drive innovation, as well as recent demos at IBC and NAB that promise dramatic improvements in chroma key technology for real-time 3D graphics. 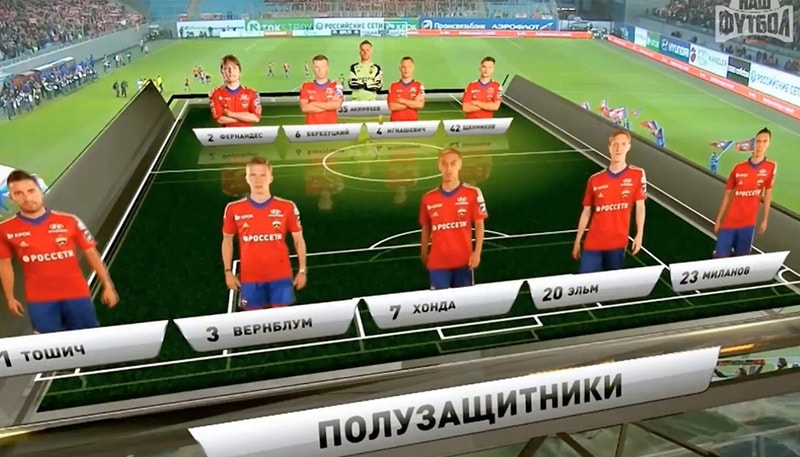 © 2020 Avid Technology, Inc. All rights reserved. Avid, the Avid logo, Avid Everywhere, iNEWS, Interplay, ISIS, AirSpeed, MediaCentral, Media Composer, Avid NEXIS, Pro Tools, and Sibelius are trademarks or registered trademarks of Avid Technology, Inc. or its subsidiaries in the United States and/or other countries. The Interplay name is used with the permission of the Interplay Entertainment Corp. which bears no responsibility for Avid products. All other trademarks are the property of their respective owners. Product features, specifications, system requirements and availability are subject to change without notice.